A framework for using automation in product design

This article is an attempt to dissect and explain automation, and to provide a framework on how to use automation during product design.

It’s based on the paper titled, “A Model for Types and Levels of Human Interaction with Automation,” by R Parasuraman et al.

Disagreement with the definition

There are many opinions on automation without understanding it fully.

Even the dictionary gets it wrong perceiving it as a binary mode of operation (either 0 or full human replacement).

A basic but apt definition for automation is, performing a process or procedure with minimal human assistance.

From this perspective, even a partial contribution from a system (computer) for a procedure that was done earlier by humans, is also called automation.

It’s just automation at a different scale, as explained in the latter part of this article.

Anatomy of a procedure

Let’s understand how humans perform a procedure before we move to the automation levels (scale).

There are three states in doing a procedure.

Similar to a human, an automated system can follow the same approach:

The only difference is, a system might take a gradual operating approach in each state. 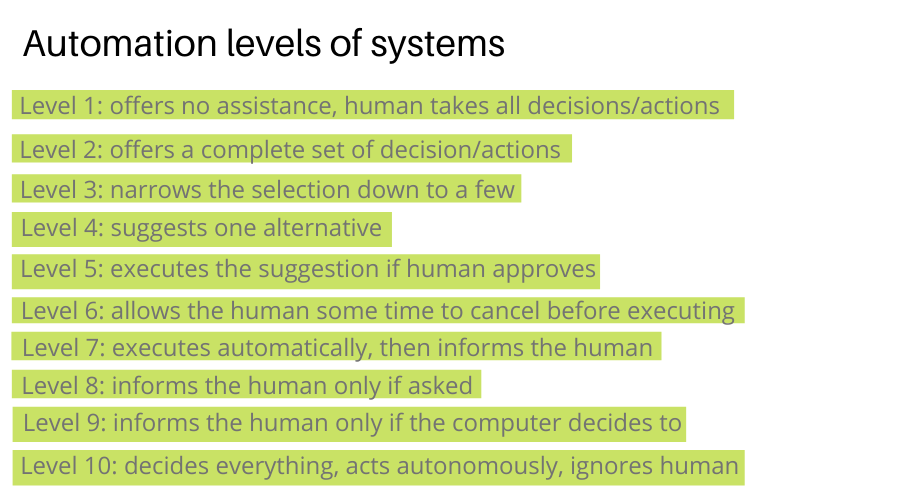 Systems and their automation levels

Let’s take the example of some products (systems) solving for different jobs-to-be-done (JTBD), operating on different scales for each state.

Below is the image from the scene where it decides to rank 10, leveling up from the typical rank of 9 for each state, for the Job of assisting the crew.

From a smart assistant that can do almost everything, it goes on to deny opening the hatch door for Dave who is outside.

Let’s understand it for the Amazon Dash button for the Job of ordering a kitchen item. 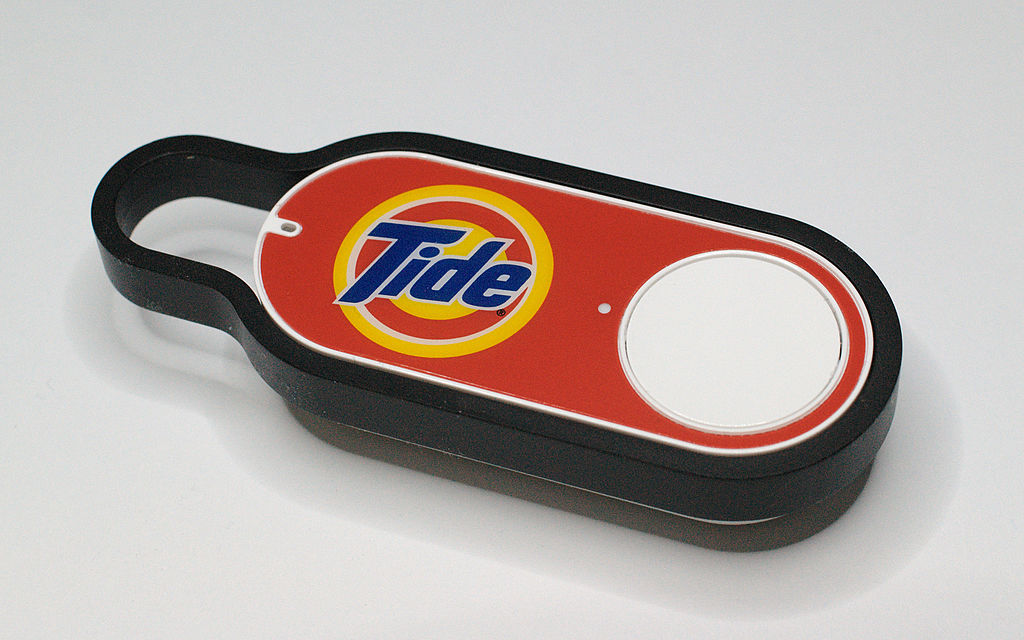 Let’s review Gmail’s smart-compose feature for the Job of writing an email (response).

Let’s consider Google Maps for the Job of finding the shortest path from A to B. 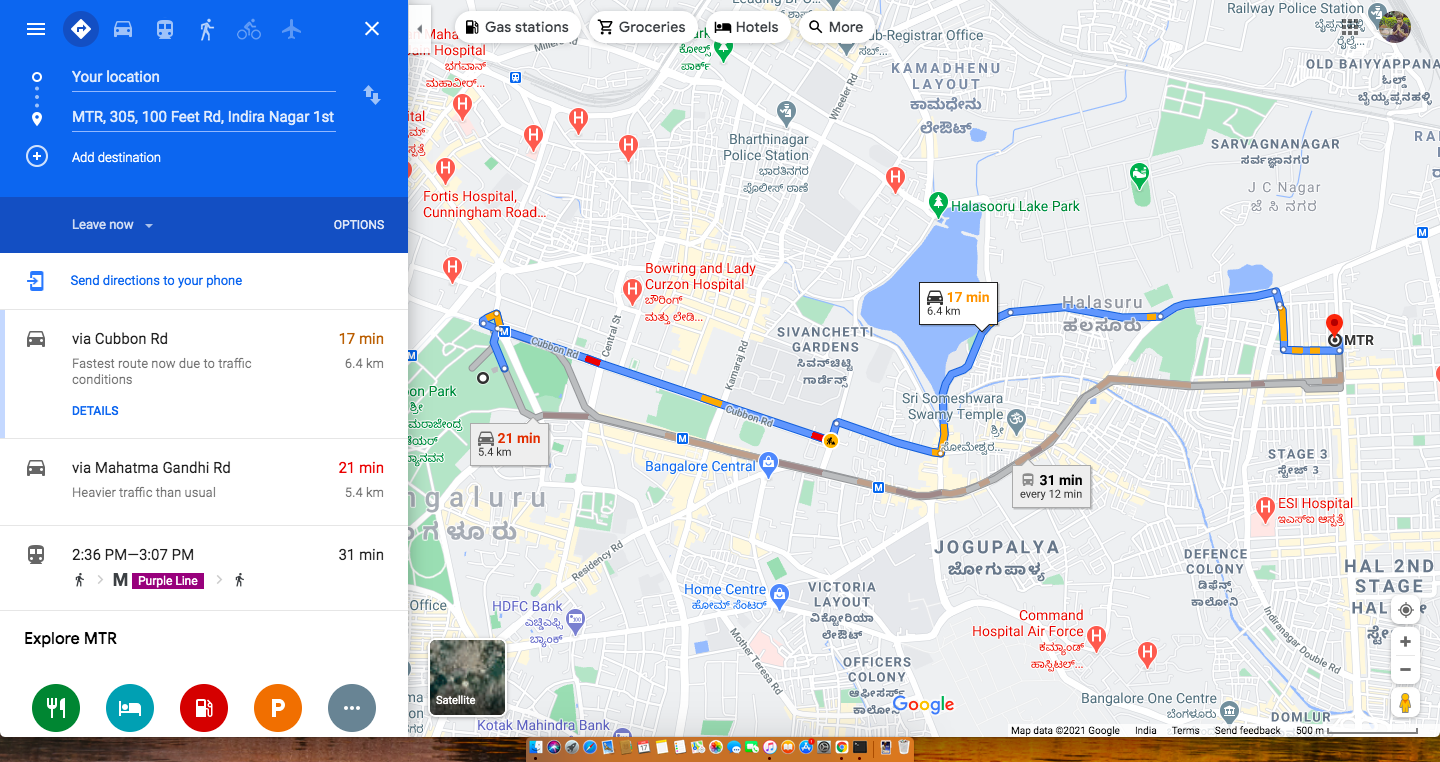 Using this framework to design or improve an existing product for a given job-to-be-done, starts with asking the question.

“Where is the current experience on the scale presented here, for each of the states?”

And then striving for an experience that is more assistive than the current standards.

Let’s take the job of “Acting on important emails on time when starting the work” and evaluate plain Gmail for it. 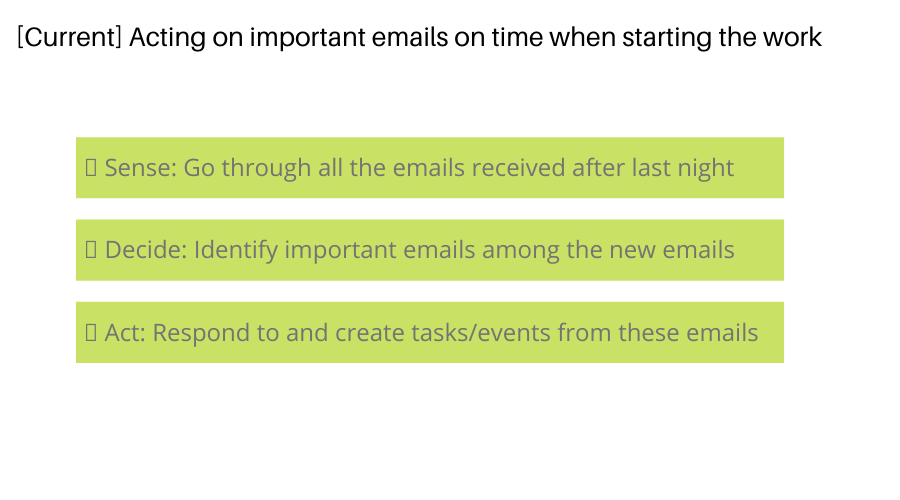 Now let’s try to reimagine the experience for the same job.

For the SENSE state

To reimagine the DECIDE state

For the ACT state

We can shift the experience to level 5 by: 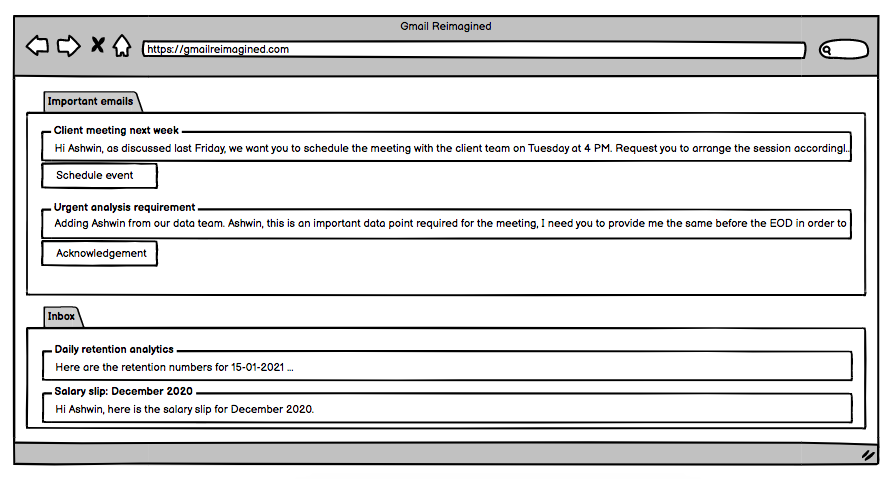 The framework presented here is taken from the paper titled, “A Model for Types and Levels of Human Interaction with Automation.”

It provides a 10-point scale for automation-levels of different stages, and breaks down each system’s work into three states:

In its current form, a system (or product) can be at any level in each state. To make the system more assistive, you need to increase the automation-level at a relevant state.

If you want to discuss more, or in case of any feedback, please reach out to me at @hackpravj